According to Recruit Loop, US companies spend up to $11b each year on employee turnover, replacing employees that left with new ones.

Such a high number has various reasons, some of which can be addressed: like employee engagement and the meaning of the work your employees do.

One of the ways to deal with it is to strip the employees of mundane, dull, boring tasks. In many cases, these tasks can be easily performed by bots deployed in your organization's processes. 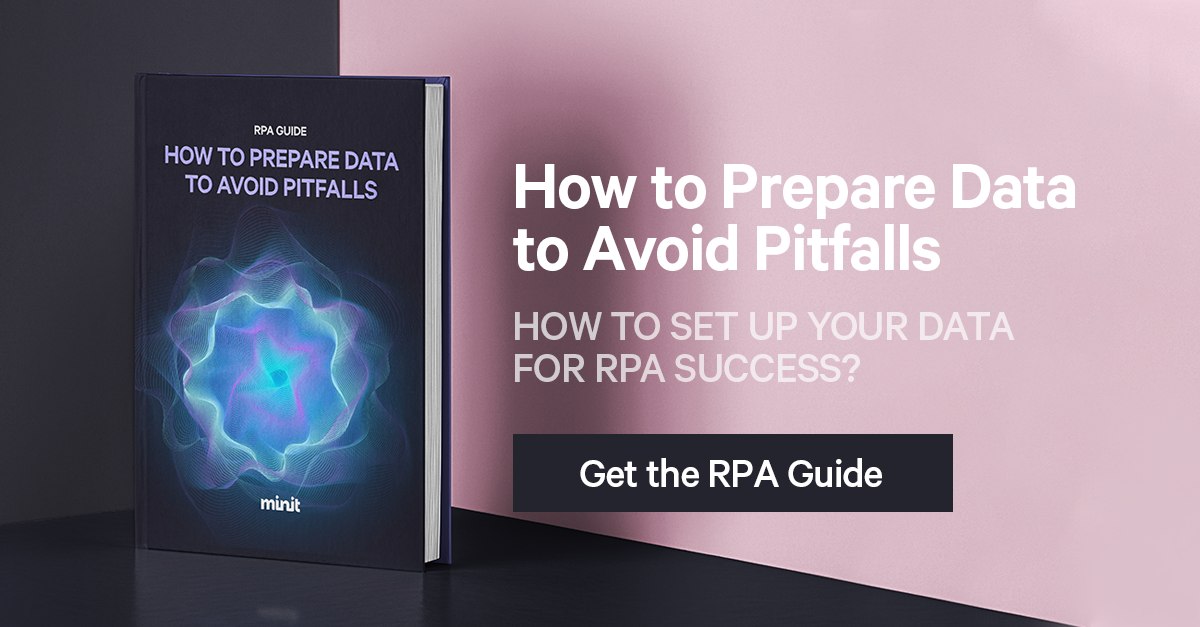 Intelligent Automation as a Way to Engage Employees

Robotic Process Automation (RPA) is on the rise. Gartner predicts the RPA market will top $1 billion by 2020. So, the next year will be the year of RPA. And for good reasons.

It's a simple technology that alleviates employees from losing the meaning of their job, while not making them dread being laid off. The thing is, RPA can supplement humans only to an extent and within specific tasks.

You can use bots for searching, copying, filling in, tracking, forwarding, and collecting of data for high-volume, well-defined, repetitive tasks, with low added value.

With RPA on board, your employees will get a chance to spend time on high value added tasks that require cognitive decision-making, human input, creativity, and empathy. And as Recruit Loop goes on, “highly engaged employees are (also) 87% less likely to leave an organization than their counterparts, preventing/saving the costs involved in finding replacements.”

Isn't it worth it? Still not sure? Take a look at 10 statistics on employee happiness that can help you reconsider.

Workers spend only 44% of their time performing the primary duties of their jobs, while 11% is spent on administrative tasks.

The most common reason employees quit their job is because of the lack of growth opportunities at work and lack of recognition when they exceed expectations.

58% of employees wish their work was more meaningful.

...assessing 700 employees across 22 industries, all but one could quickly name an unimportant and meaningless task they regularly do at work.

KPMG’s Cliff Justice lays out a vision for the future with the work of 110m to 140m knowledge workers handled by cognitive robotics technology.

Transactional tasks will move to integrated business services solutions that use robotics, which will automate or eliminate up to 40 percent of transaction accounting work by 2020. This shift means that finance staff can spend more time—up from 25 percent to more than 75 percent—on decision support, predictive analytics and performance management.

By 2020, Millennials will comprise more than one of three adult Americans. It is estimated that by 2025 they will make up as much as 75 percent of the workforce.

The percentage of "engaged" workers in the U.S. -- those who are involved in, enthusiastic about and committed to their work and workplace -- is now 34%, tying its highest level since Gallup began reporting the national figure in 2000.

Before Jumping the Gun with RPA…

… pick the right tasks to be automated. Some of the organizations tend to jump in and deploy bots into processes that, well, are not ready yet.

And once you automate a messy or ill-working process, the automation will only magnify the problems and you can be facing a disaster.

As a pre-step to an RPA project, you should always be inspecting your processes and analyzing them through Process Mining. With a precise picture of how a process runs, you'll be able to take the right approach to automation and, all in all, retain happier employees.

Not sure how to use Process Mining for an RPA initiative? Let us know.

Together we'll find the best way, and make you a process hero in your organization.

Photo by Lance Grandahl on Unsplash 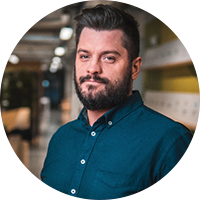