RPA Project Failures: 4 Cases Where Process Mining Could Save the Day

Let's take a look at some example scenarios where an RPA project failed and analyze how Process Mining could have spared the company the grief, not to mention the expense of having to start all over again.

1. The Automated Process Output is Non-Conforming

After automating an entire business process, it’s not uncommon to find that some of the process output is non-compliant.

The usual cause of this is having automated a faulty process.

Many business processes include multiple checks and balances in the form of human governance or monitoring of the process steps. These checks catch non-conforming output before it becomes a problem and allow for quick fixes to be put in place, catching similar output issues in the future.

If RPA is used to automate some of the steps of these processes and the employees formerly responsible are reassigned, the checks and balances are lost.

Had the company run a Process Mining operation, the transparency that resulted would have shown all of the relevant employees who had a hand in conducting the process. The process map generated would have shown each step, each employee, and every variation and check being run.

Process Mining gives the company unprecedented visibility into the end-to-end process, including sidetracks, checks, variations, and discrepancies that are often missed when processes are mapped manually.

RPA only conducts the process steps you program it to conduct.

So if there are variations that aren’t known by the team doing the configuration, those variations will no longer be conducted once the process shifts to full automation. That means the output from those variations can simply disappear.

When the employees would have known to pass the invoice over to a manager due to a discrepancy, the bots will simply stop processing that invoice when they encounter the same discrepancy as their programming doesn’t include it.

RPA works fantastically on standardized, regular, repeatable process steps like data entry or manipulation, boilerplate form emails, or rote tasks like invoicing. However, if there are variations in the process steps, they must be programmed into the RPA software, or the bots won’t know how to proceed.

By uncovering all variations, discrepancies, and side processes that exist in real time, Process Mining gives you the whole picture.

That means your team can work to standardize processes, eliminate side workarounds, and ensure the bots are configured appropriately from day one.

3. Everything Is Fine...For A While

There are two main causes for what seems like a sudden change in output: lack of monitoring and changes to the software the bots are deployed within.

RPA is not a set-it-and-forget-it technology, it requires ongoing monitoring to ensure compliance.

If there is no central body or team governing the RPA in a company, then there’s no one responsible for ensuring its ongoing stability. This is what’s referred to as a “shadow IT” situation, where a system is put in place by one team without the knowledge of a central IT team.

One of the main culprits in scenarios like this is when software is updated and the graphic user interface (GUI) changes. So if a menu item moves, the bots won’t know about it. They’ll continue clicking where they always clicked, regardless of the action that click is now performing.

And that’s deadly for a process, especially if that new action is unrelated or even counter to the required outcome. Without that central governing body, the newly broken process may go unnoticed for days or longer, and by then untold damage is possible.

You’ll not only get the full picture of your process with Process Mining, but you’ll also have all of the work your team did in the run-up to the mining project.

This also means that your team is likely the central authority for Process Mining, and can move into the same role for RPA when appropriate. If not, you will have the cross-departmental stakeholders on board to allow you to reassign this responsibility early on.

And all of the process documentation means whoever takes the lead will have all of the information they need to proceed successfully.

At its core, this is a communication issue.

If process stakeholders are surprised by the output they’re getting after their process is automated, somewhere along the line someone didn’t tell someone else what they were doing.

For example, say the finance department is automating their invoicing process. But when the first bot-powered output is received, they frantically come to you saying that the invoices weren’t actually sent to the customers.

Upon investigation, you find that the invoices were indeed sent to, and received by the appropriate customers on time and as expected. What didn’t happen was the “read receipt” request that the finance folks were used to was not sent. So they didn’t get their usual notification when each customer opened their invoice.

The communication breakdown occurred between finance and the team doing the configuring of the bots. If someone had told you that they use read receipts, you could have programmed the bots to do the same.

Since Process Mining is in effect automated process discovery, it would have found the steps where someone selected “send read receipt”. Then it could have been programmed into the RPA software as part of the initial deployment.

Continuing with our hypothetical scenarios, say your company implemented an RPA deployment and it failed.

Now what? Is it too late to see the benefits of Process Mining? Of course not!

One of the most powerful use cases for Process Mining is in root cause analysis of business processes. If an RPA deployment fails, that is fundamentally a failure of a business process, albeit an automated one.

Run Process Mining on the bot-conducted process, and the resulting interactive process map will give you the transparency you need. This makes it easier to locate where the failure happened and can provide you with ideas for how to remedy the situation.

You may find that the solution is actually quite simple, like telling the bots to select “send read receipt,” or adding one line of script that tells the bots to push non-conforming data to a human for deeper analysis.

Non-conformance, missing process output, lack of monitoring or communication - you don't need much to run into an RPA deployment failure.

Why not avoid it with proper Process Mining in place? Here's how. 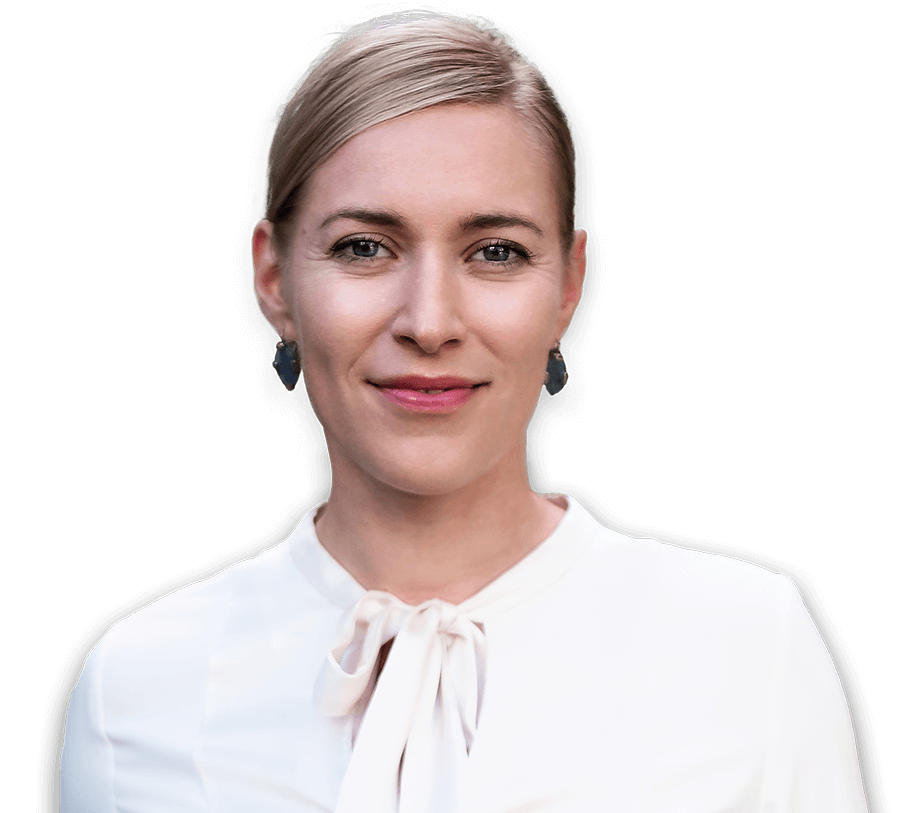