Why Process Mining is Necessary at all Stages of RPA

Robotic Process Automation (RPA) and process mining enhance each other. Advancements in digitalization, business intelligence, and leveraging data in general have contributed to the meteoric rise of both RPA and process mining in recent years. And now the time has come to put both technologies to use in your business.

Before getting into the specifics, though, a brief overview.

Robotic Process Automation refers to the use of software-based robots, known simply as “bots,” to automate process steps in your company that previously required human action. These steps generally involve interacting with third-party software interfaces, and are often applied to the collection, organization, or sharing of large amounts of data.

You can “train” the bots to interact with software graphical user interfaces (GUIs) to accomplish tasks and manipulate data in a similar though in many respects superior way you'd train a new employee.

Once the bot is configured, it can then complete these tasks over and over again – 24/7 – with little to no risk of error.

Process mining takes event logs left behind by most IT systems, and then specific algorithms sort and categorize these records.

The output for you? A complete data-based picture that accurately depicts the “as-is” state of the business process. It shows the real-world condition of your company's processes, including responsible parties involved in each step, and can be used to highlight bottlenecks, gaps, or redundancies in the process workflow.

You can further use process mining to bring compliance issues to light, as well as create a new baseline as process improvements are implemented, in order to quantify the benefits.

When you use RPA and process mining effectively, your business can benefit from both of these technologies. On top of that, each technology can, in turn, benefit from the other.

Process mining is one of the best ways to help you to identify opportunities for business process automation and then prioritize those that have the largest potential. The solution can be applied to tech-driven (understand server, BPM, or RPA) as well as human-driven business processes. There is value in tracking both of these esp. to see how they interact together.

For the purpose of this article, an RPA deployment is the scenario, and process mining is brought in to streamline it.

Process mining is your advantage during an RPA initiative

Process mining interacts with, and has the power to impact all stages of your RPA deployment end-to-end.

Business processes come in many forms, some of which are more appropriate for automation than others. Many processes will invariably have variations and general process analysis approaches often may not uncover all of them. Decisions made on incomplete understanding of the process, its dynamics and variation can cause automation to fail, outright.

To get you the best ROI from an RPA initiative, process mining should be used beforehand to sort through existing processes and highlight those:

At this pre-deployment stage, you should use process mining, primarily, to map and understand existing processes to find out which ones can be automated.

With the data from process mining to support your decision making, you can also prioritize which activities will yield the most significant improvement if automated, and gain a good baseline for comparison after the deployment has taken place.

Additionally, this stage allows you to discover which processes have inconsistencies that need to be solved first through business process reengineering. In this process mining also plays a powerful role helping to uncover root causes of issues and show how processes work when these issues aren’t present.

In the latter case, process mining can uncover the precise situation (whether it’s a hidden bottleneck, process gap, or redundant step). This will allow you to resolve issues before continuing to the configuration of RPA software.

Based on the most efficient variant of the process operated by humans, process mining can also identify the best scenario for running the robot. You can then program the robot according to this blueprint or in some cases even export the model and import it into the RPA tool, thus creating a skeleton for the robot. This makes the programming more accurate, while saving time and effort in bringing the robot to life.

As most of the current RPA tools lack transparency, the manager doesn't necessarily know whether the robot was programmed correctly until it is going into production. To gain this knowledge, process mining can also be utilized as part of testing the bot before it goes into production. By doing this RPA teams can use process mining in a test scenario and show whether it has been successful and how the robot behaved. This way it will help you quickly determine if the robot is working correctly and decide to go live with it.

Process mining's impact on RPA deployment doesn’t end with the project itself. You need to continue monitoring processes for efficiency and to eliminate errors creeping in. Keeping processes transparent is the best way for you to stay on top of things, as you've probably guessed by now.

In the post-deployment phase, you should run a before/after scenario and determine the ROI of your RPA initiative. Is it running effectively? Has it delivered promised value? By monitoring the robot, process mining can provide you with answers.

To validate the effectiveness of an RPA roll-out, it is essential for your business to, both, quantify and qualify the changes made. Throughput times, continuous compliance checking, and other metrics can all be obtained via process mining (more effectively now due to your automation). Then, you can use them to compile reports to verify the benefits that resulted from RPA.

You should compare the results of process mining to the initial baseline, established during the pre-deployment stage. The hard data used in process mining provides indisputable evidence for the success of the automation. Afterwards, you can determine whether the robot could be running better. Alternatively, process mining can reveal that the RPA introduced has not improved the overall efficiency of the process, which is not happy news, but valuable nevertheless. Then, you can make course corrections before more funds are added to the initiative or funnel the existing resources elsewhere.

RPA and process mining have a close, symbiotic relationship. Each of these technologies, working together, improves your business processes.

Now, go and ask your contact in the Operations or Finance Department how well processes are understood within your RPA initiatives and whether decision making about them is truly data-driven.

Ready to unleash the power of Minit Process Mining in your company? 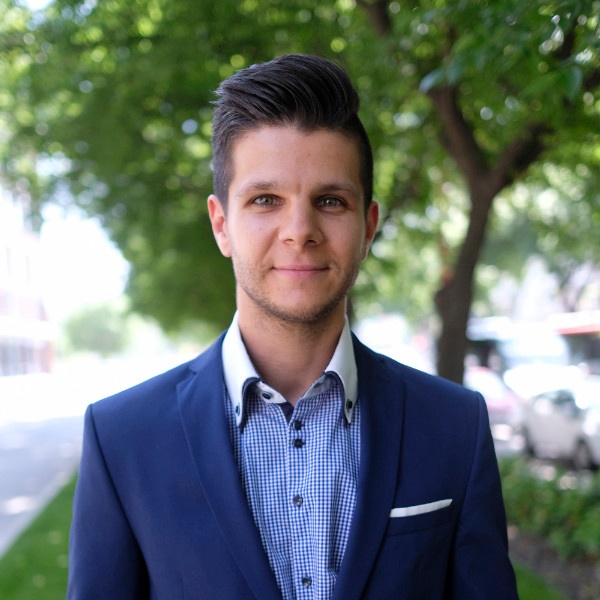