Just give us your email where we will
send you pdf file article. 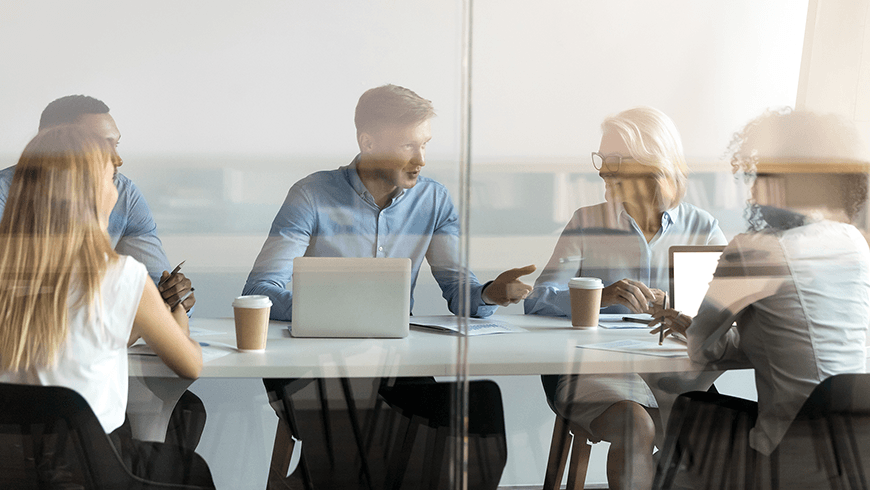 Raw materials can get backed up at a station while someone is on break.

Data being transferred at peak time can cause network slowdowns.

A process step may take less time than it used to, while the following steps continue apace, leading to a workflow blockage while the downstream steps try to catch up. 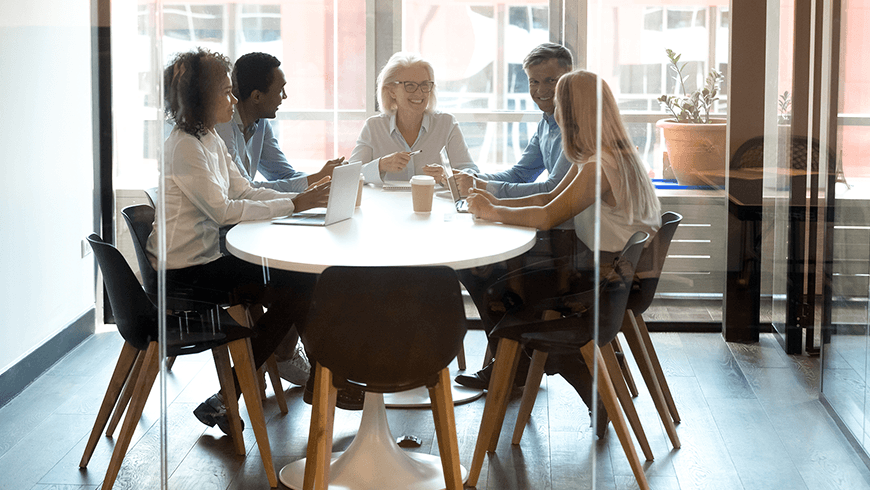 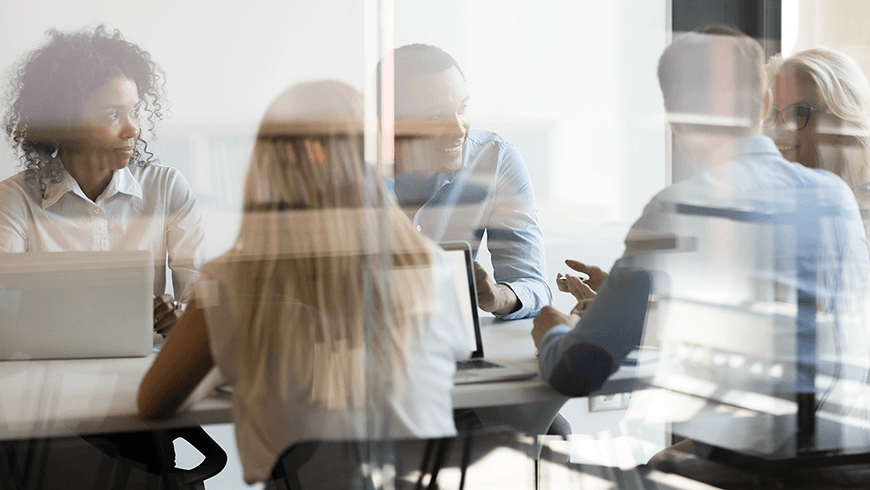